When taking the test shoot for the editorial shoot we were asked to get into groups of 6 people and work together to look at how to use and create two different lighting setups. These setups were Rembrandt lighting and Butterfly lighting. We were asked to look at these two lighting setups as they are the best lighting techniques to use for a portrait in a studio and as one of our final images must be a character portrait in a studio this is a great way to experiment with how to create different effects.

For these test shots, I decided to use a black background instead of a white because I have not experimented very much with a black background before and then I thought it would be good to have a stark contrast, so I decided to experiment with a white background too. I thought that if I have the knowledge of how to light both backgrounds, when it comes down to lighting my final portrait I will know which one will work best with which lighting and the subject I am intending to use.

Below are the two-lighting setup I used during the test shoot. During the shoot, I adjusted the position of the lights at times, such as moving the lights forward or backwards or to the side. This enabled me to experiment and ensured I got the lighting effect I was after on to the subject.

Looking back at my test shoot I am glad I have taken some test shots as it gave me more of an idea of how I will shoot my final images. Doing this test shoot it also gave me time to learn how to light certain subjects with different lighting techniques and this then gives me a better idea of what images worked the best and which what subjects.

If you look at my previous blog post, you will also see the original contact sheets and the contact sheets after they have been analysed with my opinions and explanations of how the images have turned out.

Looking through the contact sheet there are images that did not work and ones that did. To get the perfect portrait you should have the lighting precisely shinning on to the model so that the eyes are lit and sharp as they are the main- focus point of a portrait, if they are not perfectly lit it can ruin the whole portrait.

The image below is one image that did not work. This is because the lights were not positioned in the right place so that even through the rest of the face was lit well, the eyes were missed which means you cannot connect well with the subject than if they were lit well. If I was taking this picture again, I would make sure I move the lights more so the eyes are lit well, However I do think that the subject works well with the black background. 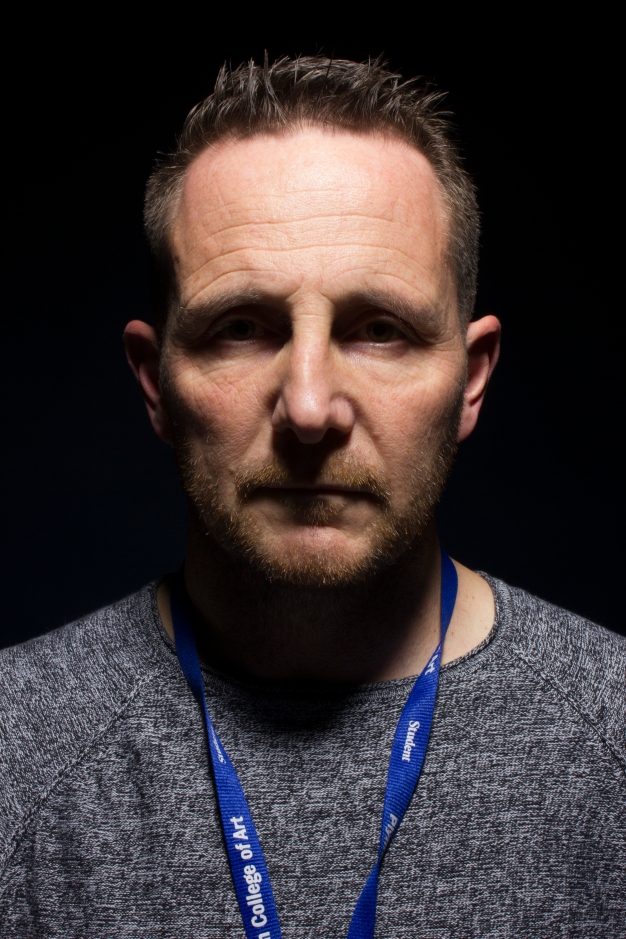 Looking through the contact sheets again I found one image that worked really- well and that is the one below not only are the eyes lit well and in sharp focus. But, also the face is well lit against the background and I also added a snoot to light the hair to make a great portrait image. The only thing I might change about this image is there might be just a little too much light on the face, so next time I might move the lights further away from the subject to make the image less over exposed.

Below are some other images one image is lit with rembrandt lightning and the other is butterfly lighting. They are quit similar lighting the only difference is that rembrandt lighting has a lit triangle under one of the eyes. 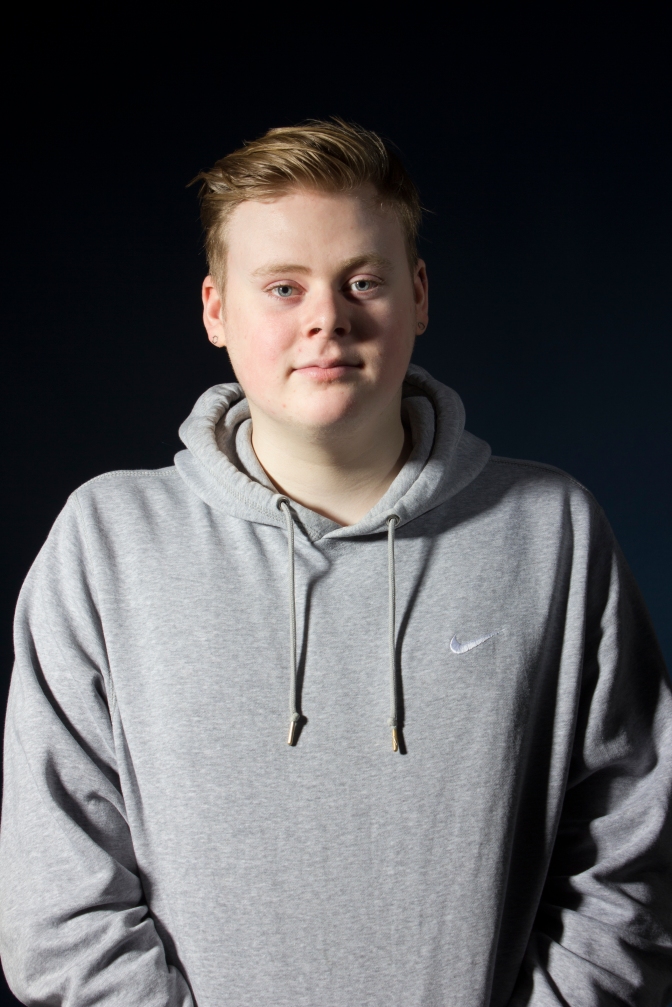 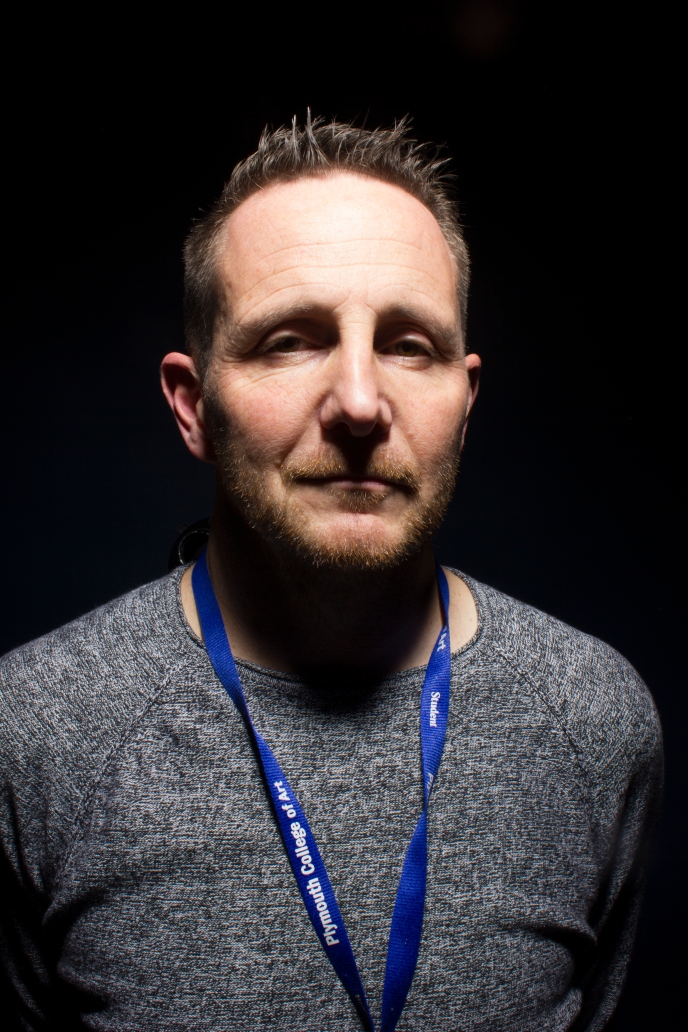 Overall I am very pleased that experimenting has given me greater confidence with using the two different lighting techniques, it has given me a more of an idea of what lighting setup I might use for my character portrait and how I can achieve the effect I want. I also feel that by doing these test shots it had given me the confidence to go out and try something new and think of ideas out of the box when shooting my final portrait image. As it is only by trying something new that you will develop and hone your knowledge, sills, techniques and creativity.

This is a text widget, which allows you to add text or HTML to your sidebar. You can use them to display text, links, images, HTML, or a combination of these. Edit them in the Widget section of the Customizer.